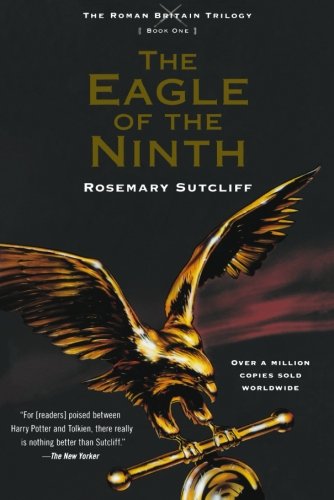 Marcus Aquila, a character in Eagle of the Ninth by Rosemary Sutcliff, has chronic pain following a war-wound.

The Ninth Legion marched into the mists of northern Britain – and they were never seen again.

Four thousand men disappeared and their eagle standard was lost. It’s a mystery that’s never been solved, until now…

Marcus has to find out what happened to his father, who led the legion. So he sets out into the unknown, on a quest so dangerous that nobody expects him to return. 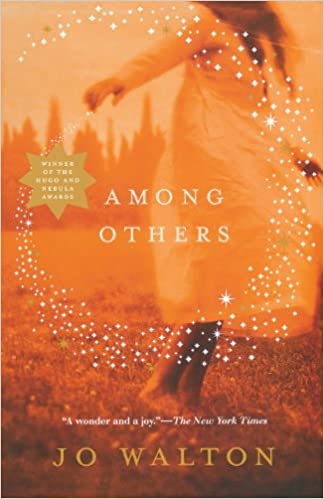 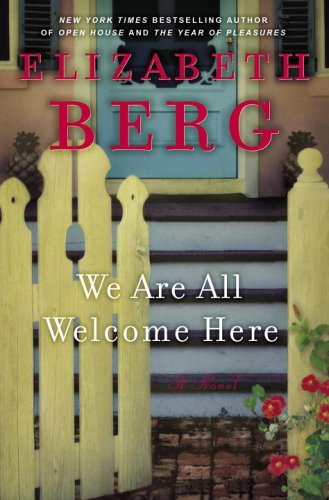 We Are All Welcome Here 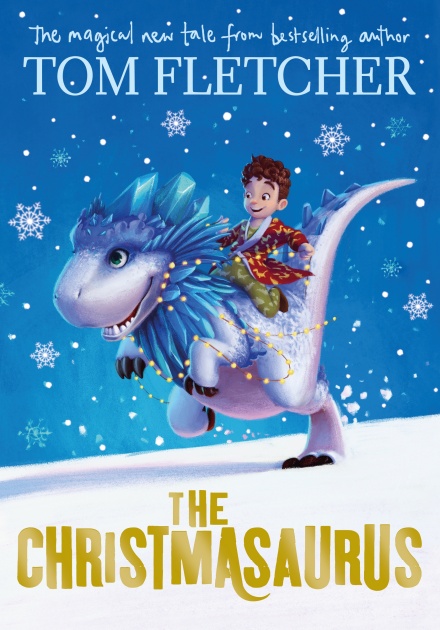 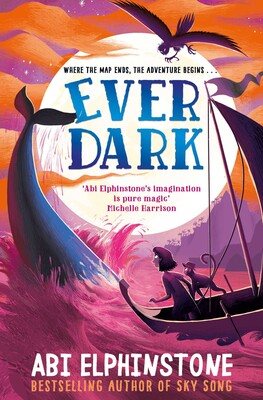